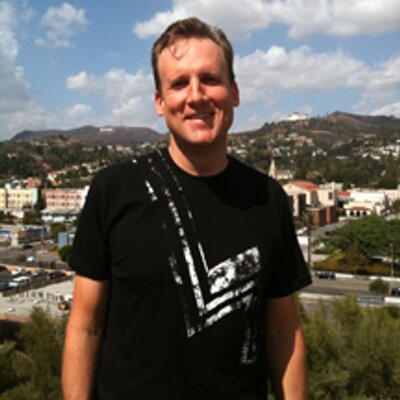 He was facing a dilemma at that time; there was a northwesterly storm that was headed his way and he wanted to reach the finish line at Les Sables d’Olonne for which he was hoping to run ahead of the storm clouds. The storm was about to strike the Vendee coast around the same time he was supposed to reach the finish line. His other option was to wait by the Bay of Biscay till the storm has gone past. He could have also sought refuge which is allowed as per rules of the race though he could not step ashore and neither could communicate with the world outside through radio.
END_OF_DOCUMENT_TOKEN_TO_BE_REPLACED
Tags: Dick Koopmans, Jean-Luc, Les Sables d’Olonne